I also have emblems used on the roof outside. These are the die cast metal chrome birds. They were used from 1985 thru 1988 (maybe later also)

It is available lighted or unlighted. This means it will have a brake light built into it if you get the lighted one. 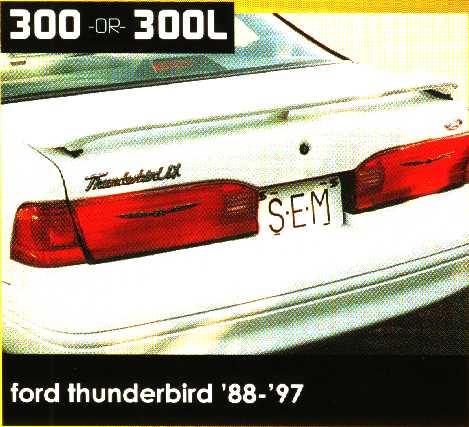 Used Items I have collected that are spares and for sale 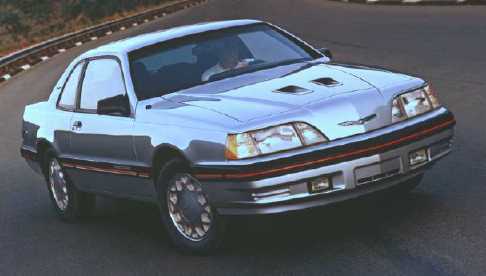 Technical Tips for these Birds

They typically go out/break. This can be a problem to replace if you are
not familiar with them. Ford calls that a "switch assembly" which contains
the Auto Ride/Power Antenna/Fuel Switch. Ford claims you can not replace
just one switch (NOT completely true). Ford wants $140.oo for the assembly
and I think when I checked about one few months ago they told me it was no
longer available (discontinued part because cars 10 years old have misc.
and infrequently used parts discontinued). I refused to pay 140 for a dang
switch. I searched through some junk yards and found one for $30.oo.
After seeing it I realized you could replace just one switch. So I pulled
the panel out to look at it and come to find out it is 3 separate switches
mounted into the little panel. The switches are somewhat unique but they
fit into a standard rectangle/hole. In my case I actually took the switch
apart to see what was inside and come to find out the rocker arm inside had
come out of the track. Easily fixed and replaced (had to rewire it
though). Another option is to just replace the switch with a standard
rocker switch. The hardest part was having to carefully remove the plastic
sticker that covers the front of the panel that has the writing on it. It
is just held on with tacky spray adhesive. A putty knife or butter knife
works great and use a hair dryer to heat up the glue first. Then just use
spray mount adhesive by 3M for automotive use to replace the sticker. When
you rewire be sure to add in a 6" or so length of wire(s) to extend them
out to make it easier to work on. There is no slack and the panel will
only come out a few inches. Wire up with bullet connectors so if you have
to change out the switch completely, it will be much easier. When you cut
the wires to the switch leave about an inch of wire on the switch so if you
fix it and reuse it, then you can add on the bullets to it (the terminals
are pressed on so you can't remove them).

The 1988 T-Bird was one of many Fords that had a recall for faulty ignition switches. They can overheat and start a fire in the steering column area, and if severe enough and not noticed, the car can catch on fire.

It was a free recall, but this has been maybe 4 years ago?

To all you 1988 T-Bird owners, you should check your ignition switch and see if it has been replaced, otherwise you risk having an overheated ignition switch, that has been known to catch the entire car on fire at times if severe.

You can have your local Ford dealer run your VIN number, and they should be able to tell you if it was replaced or not.

Please tell your subscribers that Thunderbirds, at least those made in 1989, have a potentially dangerous wiring fault.  It is located at the alternator, more specifically, the plug that provides a connection to the battery and whatever else.  This plug will become brittle over time, and may begin to separate from the brittleness combined with engine vibration.  The one on my car did exactly that.  Over the last 10 years, it has served the owners nicely, all the while becoming more brittle
with each passing year.  Well, afew days ago, I started to experience charging problems, and finally the engine just quit running altogether.  At the time, I was in a parking lot, and since a jump start could not get in going, I just called a friend to come and pick me up.  about 30 minutes later, I received a call from the local police telling me that my car was found and was on fire.  By the time that I was able to get back to the scene, everything was already over.  The car burned, and burned badly.  Apparently, I had a fuel leak as well, that I did not know about (!!!), and the fire ignited the gasoline which exploded and tore up the car.

This is a common problem on this type of alternator.  The main battery feed connector gets loose & develops a poor connection,  resulting in high resistance at the plug & often times a fire. Have seen it  many times in our auto parts store. Our electrical rebuilder supplies a new plug  with every alternator of this type & recomends that you replace it along  with the unit. Borg-Warner also catalogs this connector as part # PT780,  replacing Ford OEM E5AZ-14305-AA. In my opinion this should have been a  factory recall by Ford, as it is a serious safety issue. Hope you were  insured.           Mike  Davis

what one man can do with these cars 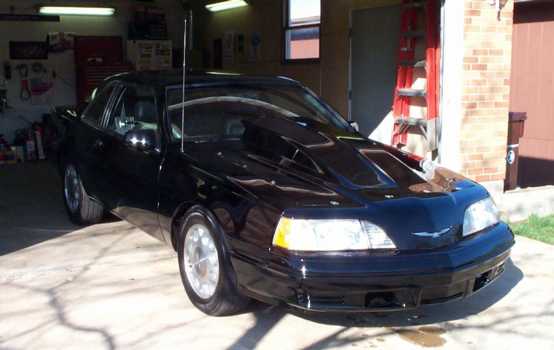 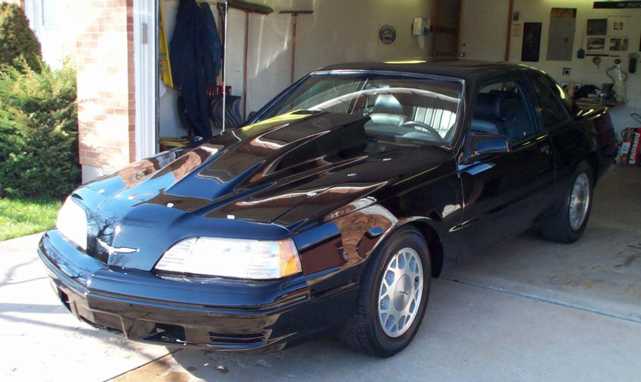 back to Site Index